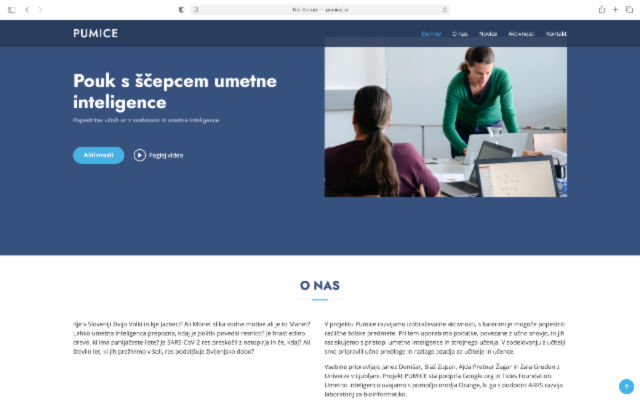 Text add-on recently got extended with LDAvis widget, a visualization that enables exploring word frequencies in LDA-generated topics. See how to construct LDAvis pipeline in Orange. 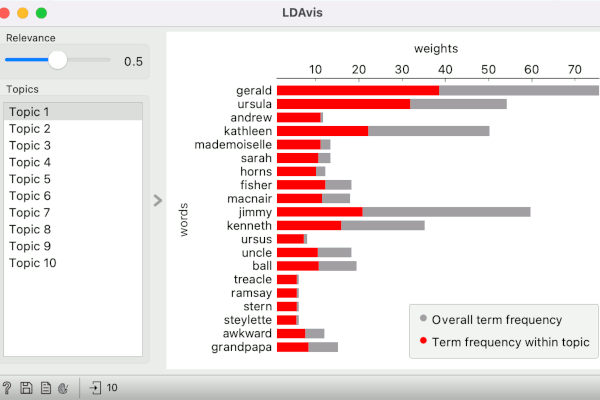 When to use certain visualization and how to read it?

Box plots with an upgrade - violin plots are your new favorite visualization! 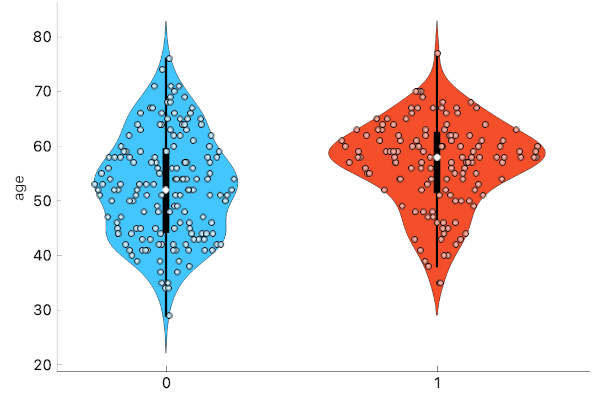 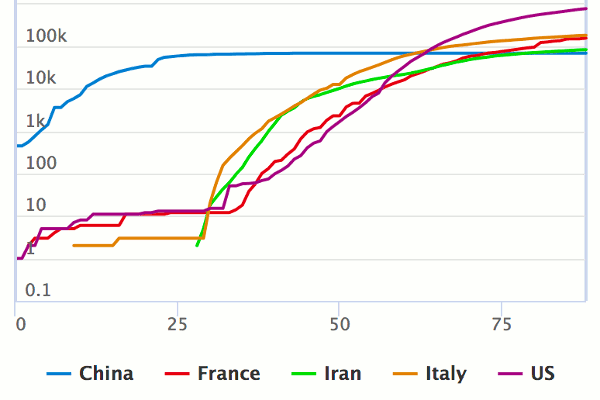 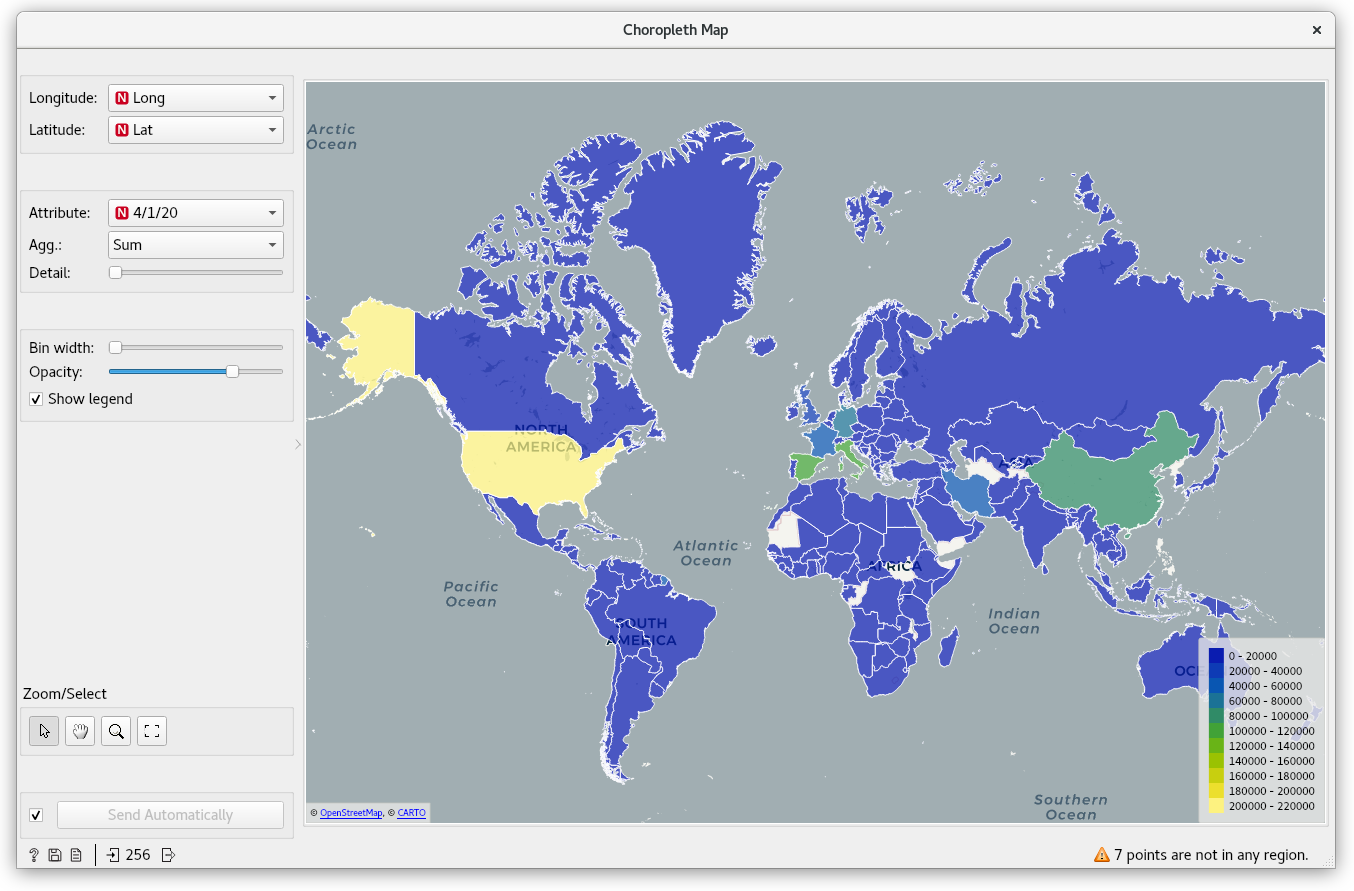 Scatter Plot has recently been renovated (under the hood and in GUI), so now it is time to present some essential tricks for working with the cool visualization! 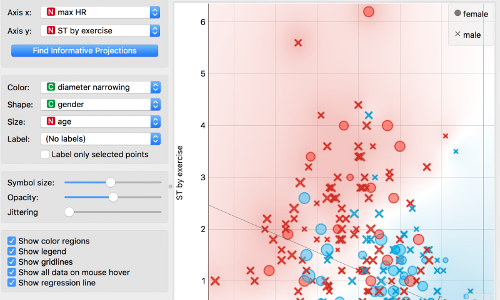 This week, Primož and I flew to the south of Italy to hold a workshop on Image Analytics through Data Mining at AIUCD 2018 conference. The workshop was intended to familiarize digital humanities researchers with options that visual programming environments offer for image analysis. In about 5 hours we discussed image embedding, clustering, finding closest neighbors and classification of images. While it is often a challenge to explain complex concepts in such a short time, it is much easier when working with Orange.

Scatter plots are great! But sometimes, we need to plot more than two variables to truly understand the data. How can we achieve this, knowing humans can only grasp up to three dimensions? With an optimization of linear projection, of course! Orange recently re-introduced FreeViz, an interactive visualization for plotting multiple variables on a 2-D plane. Let’s load zoo.tab data with File widget and connect FreeViz to it. Zoo data has 16 features describing animals of different types - mammals, amphibians, insects and so on.

The Orange3 Network add-on contains a convenient Network Explorer widget for network visualization. Orange uses an iterative force-directed method (a variation of the Fruchterman-Reingold Algorithm) to layout the nodes on the 2D plane. The goal of force-directed methods is to draw connected nodes close to each other as if the edges that connect the nodes were acting as springs. We also don’t want all nodes crowded in a single point, but would rather have them spaced evenly.